Proposed Agendas will be posted below.

Currently No Proposed Agenda has been posted 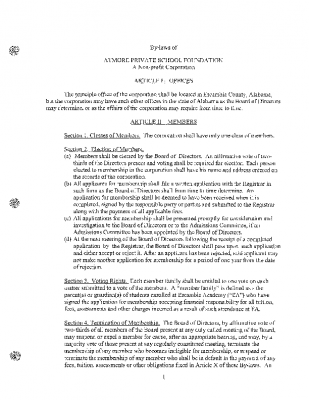 Escambia Academy has been providing a solid foundation for its students for 40 years. We are an independent, co-educational, day school, providing a quality education from K-4 to 12th grade. The school is structured into elementary, middle and high school divisions. It is a non-profit organization governed by an elected Board of Directors and supported by tuition, fees, donations and fund raising.

Board of Directors meet on the 4th Monday of each month. Schedule of meetings can be found on our calendar page.

Corporate Minutes will be complied annually and will be maintained for a minimum of five years in the Headmaster’s Office File. Member’s are welcome to come by the office to review the minutes. 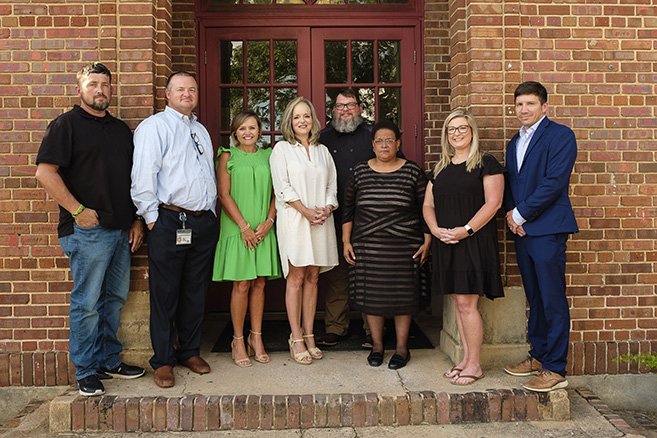 Annual Meeting-
The annual meeting of the members shall normally be held not sooner than sixty days before the end of the school year and not later than the end of the school year for the purpose of selecting Directors, and for the transaction of such other business as may come before the meeting. If the election of Directors shall not be held within the timeframe designated herein for any annual meeting, or at any adjournment thereof, the Board of Directors shall cause the election to be held at a special meeting of the members, as soon thereafter as is practicable.

Elected board serve a three (3) year term. Nominations may be made from the floor within the following guidelines:
1) A member must be nominated, and the nomination seconded.
2) The nominee should be present in order to accept the nomination or must have submitted a written acceptance of nomination in order to be eligible for the election vote.
3) The nominee must be in good standing with no unpaid charges in tuition/fees/assessments and be preregistered for upcoming school year.
Each member family has one vote/ballot in the election process. A member family is defined as the parent(s) or guardian(s) of students enrolled at EA who have signed the application for
membership accepting financial responsibility for all tuition, fees, assessments and other charges incurred as a result of such attendance at EA. If the ballot contains more than four (4) votes, it will be considered invalid.