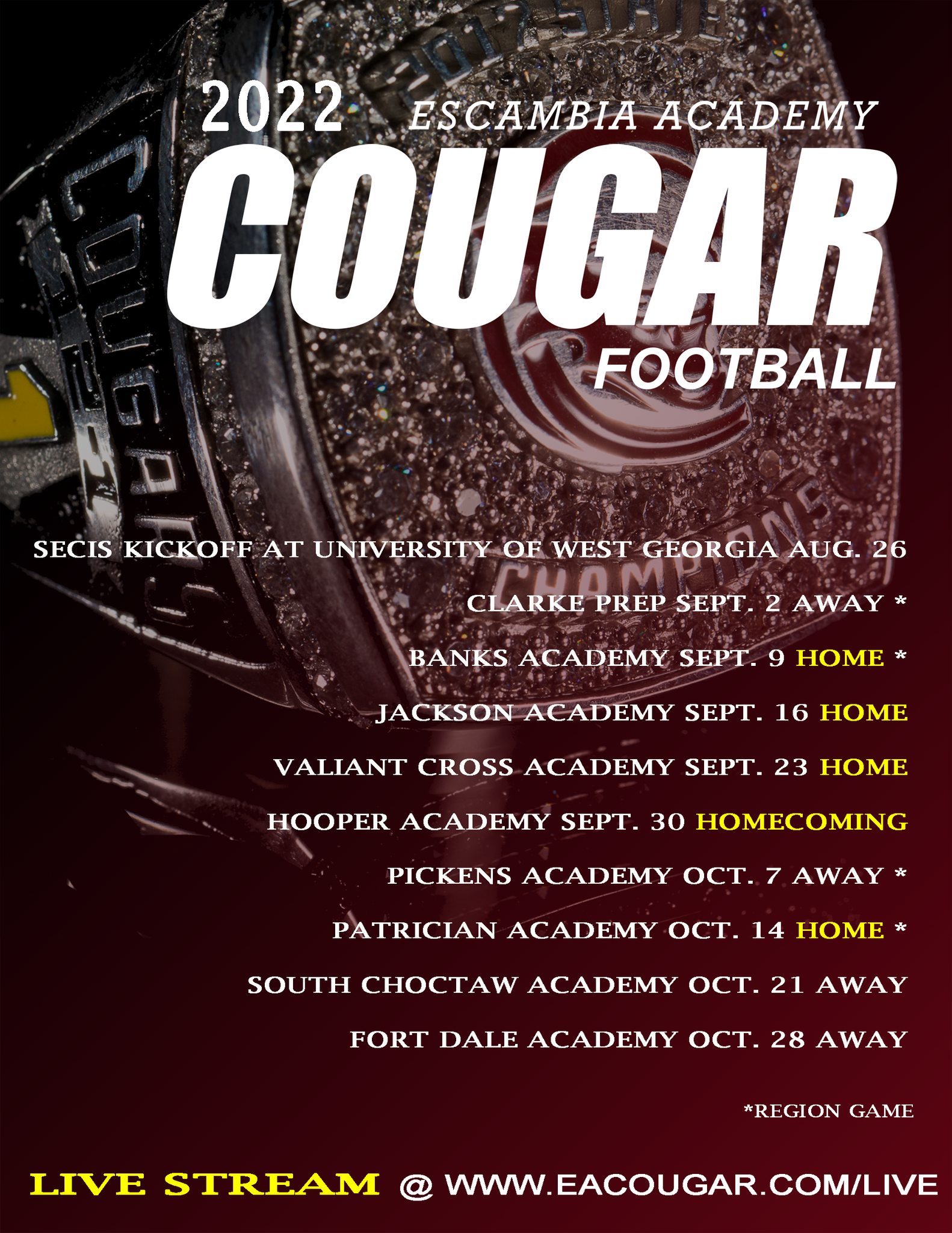 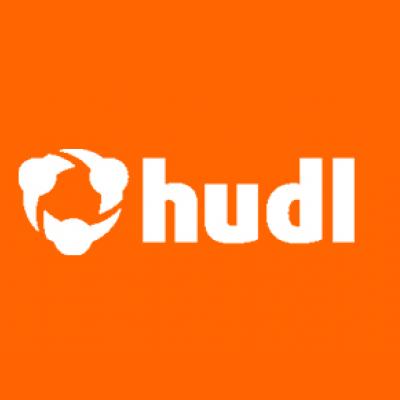 Escambia Academy is proud to introduce Brandon Wilcox as head football coach and AD for the Cougars. We look forward to each member of the EA family getting to know Coach Wilcox and are excited about the future.
Coach Wilcox will meet with the team at workouts today at 4 PM.
This is a message from Coach Wilcox:
“I’m extremely excited and can’t wait to get started at Escambia Academy. I’m a big believer that God opens doors for us where He wants us, and I have no doubt this opportunity has been paved by Him!”
“Our brand of football will play at a high tempo, with exceptional effort, and with exceptional physicality. We will utilize our speed, quickness, and explosive athleticism. On and off the field, our program will resonate an attitude of positive energy, passion and intensity. It is a great day to be a EA Cougar!”

The Cougars will be back to participate in Class AA, where we have spent the majority of our lifespan as a school. We are excited because we get to compete against our old friends from Grove Hill (Clarke Prep) and Jackson Academy.

2015 season Escambia finished with a 7-5 record, astonishing all 5 teams made it to at least the AISA semi-finals. We had a finalists for Player of the year and had several all state players. We also had 4 all-stars play in the East-West all-star game. The 2015 senior class finished with the most wins in school history over their high school careers (28-9). 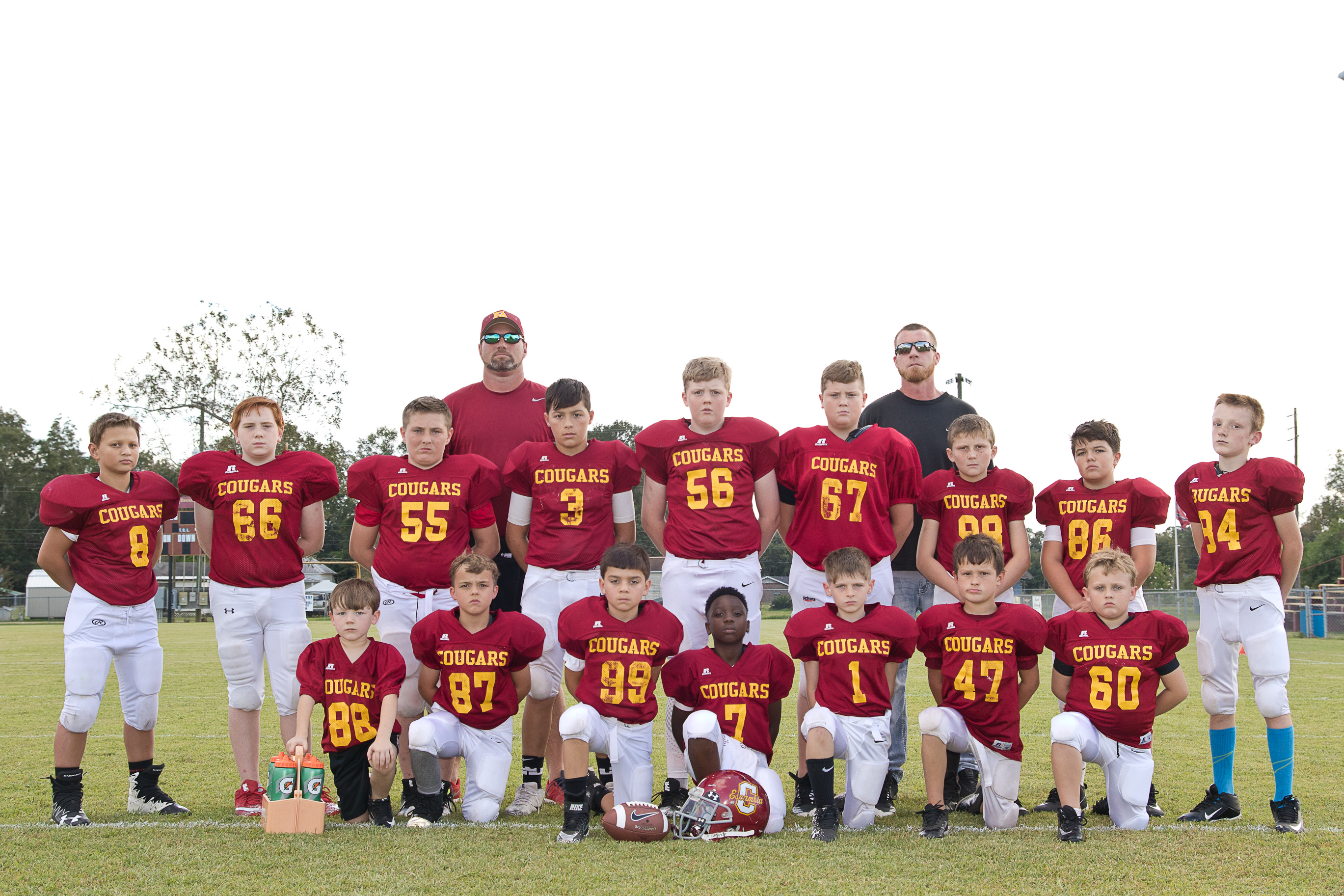 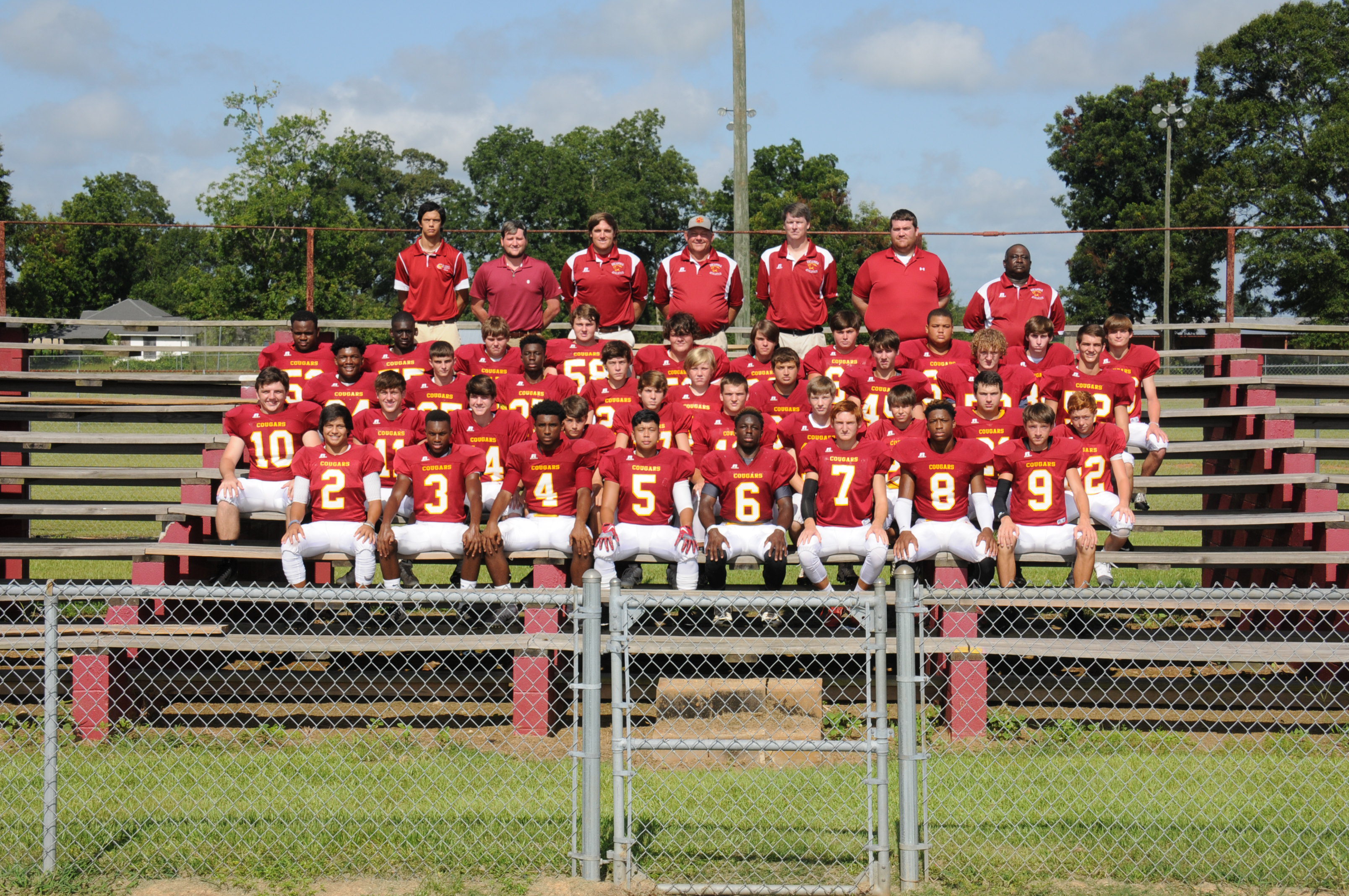 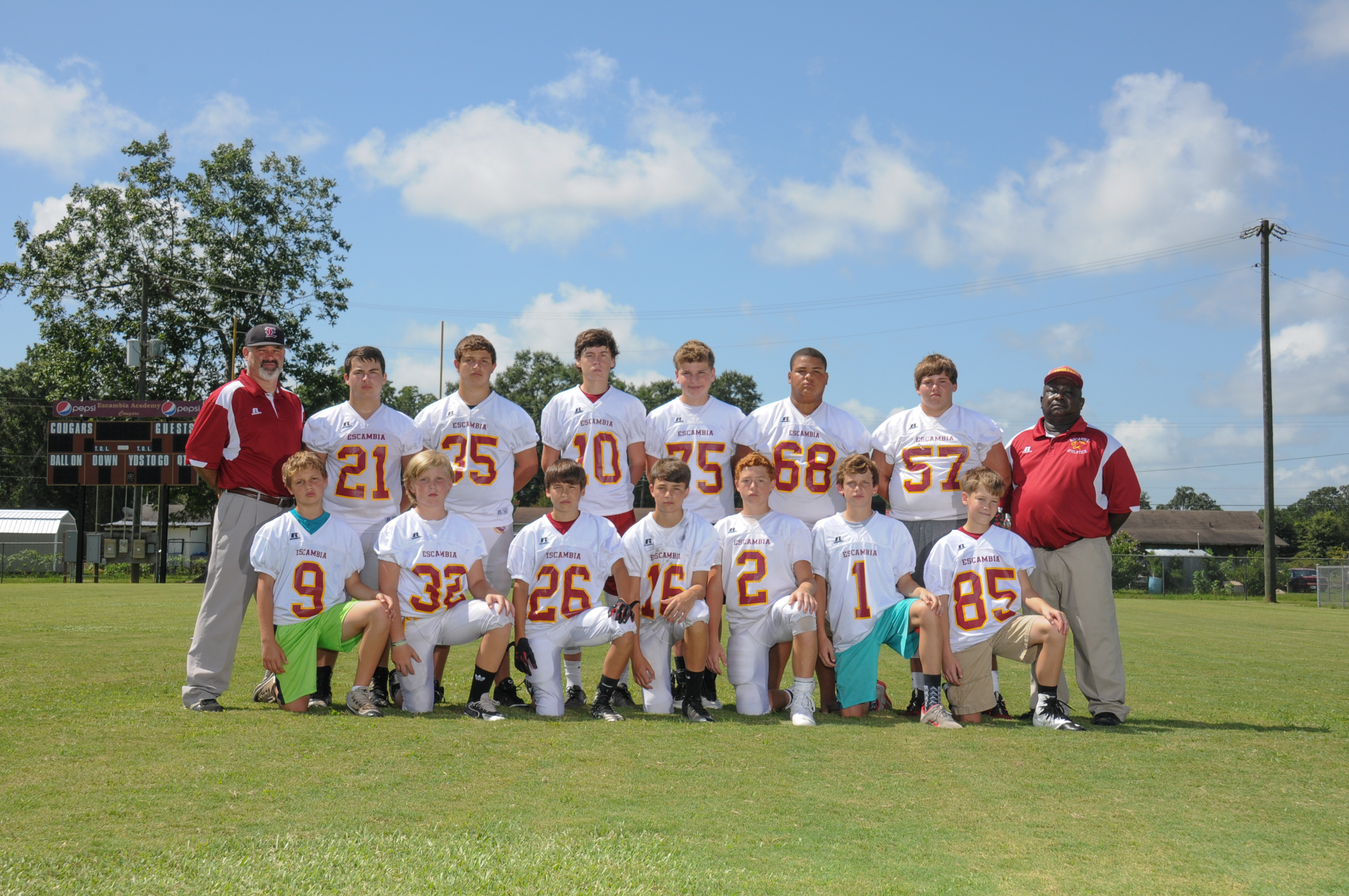 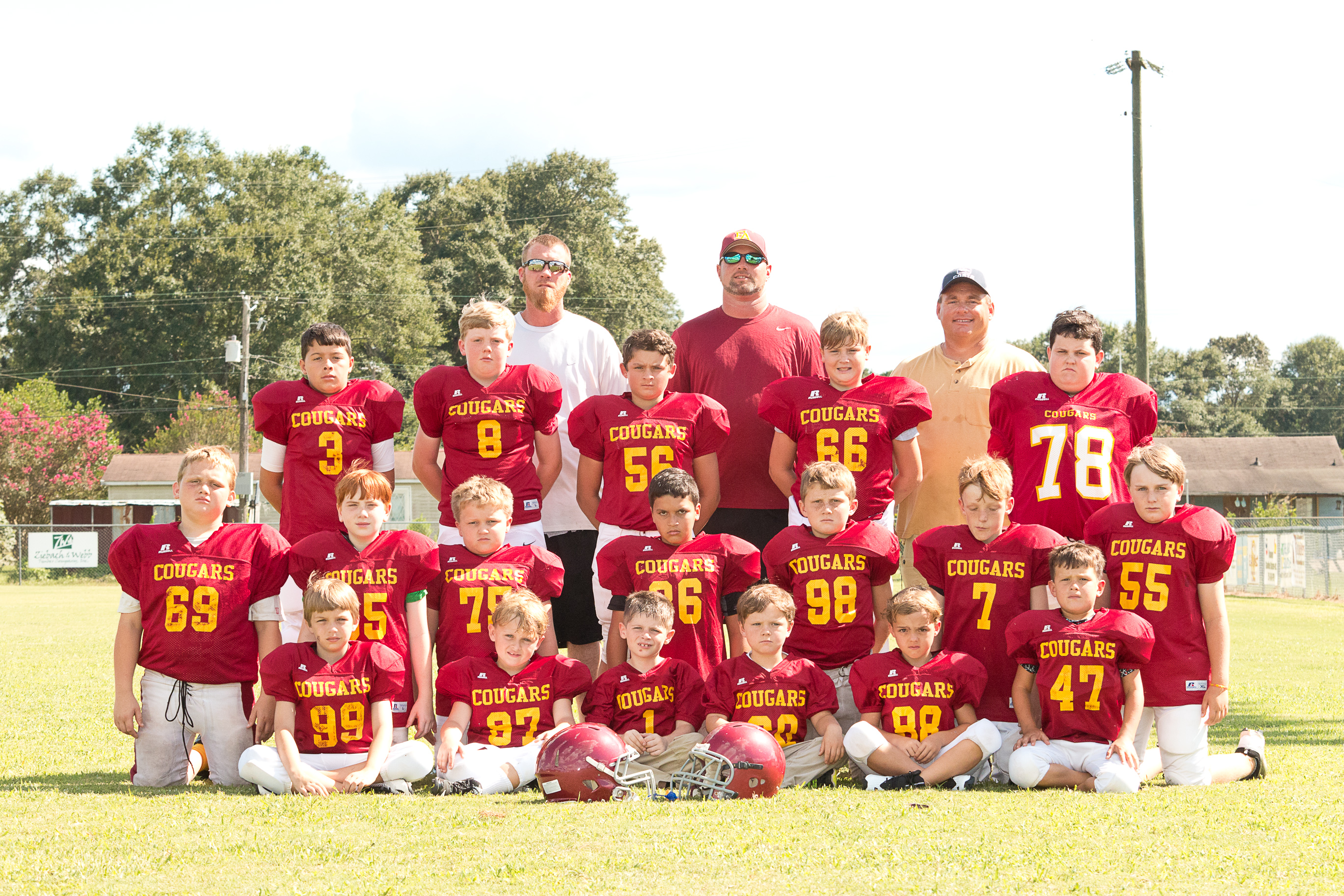