State Champs! Back to back 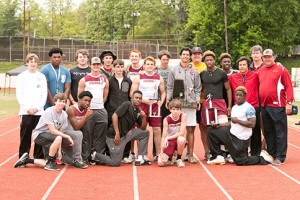 This is a back-to-back state championship for the team. Not only did they win the championship, they broke state records along the way.

On the girls team, Mikayla Spruill was named co-MVP, tying with Tuscaloosa Academy’s Kalin Burt with 44 points. This is Mikayla’s fourth MVP. She is a senior this year. 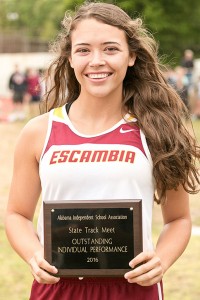 Kris Brown was named boys MVP for the second year in a row. 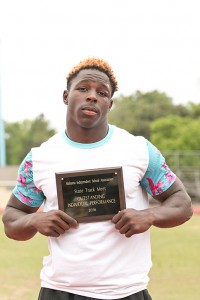 Many thanks to Ditto Gorme for photos and assistance with this article.