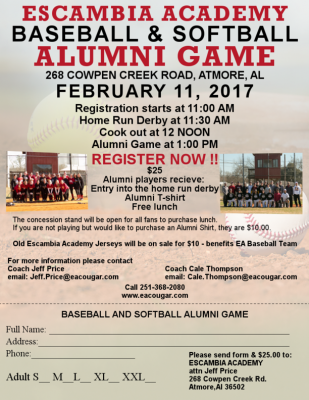 The concession stand will be open for all fans to purchase lunch.
If you are not playing but would like to purchase an Alumni Shirt, they are $10.00

SECIS KICKOFF game at Cramton Bowl, the AISA will not allow video live streaming of the game.

Please be advised that because of sponsorship in the SECIS KICKOFF game at Cramton Bowl, the AISA will not allow video live streaming of the game. If you want to purchase the SECIS pay-per-view, you may visit http://thecube.com/add/payperview?event=659434 to purchase for $7.99. The school does not receive any proceeds from this broadcast.

We will record the game and upload after the live broadcast has completed. We will send a link late Saturday evening after we upload the game.

We would love to have you attend the game this Saturday at 5:00. Please purchase your tickets at the school. All those proceeds go to Escambia Academy. Tickets are $10. 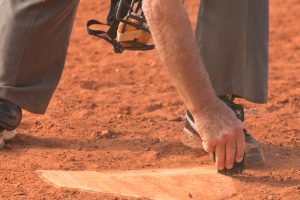 Great way to get exposure from college coaches and get insight on what coaches look for from prospects. 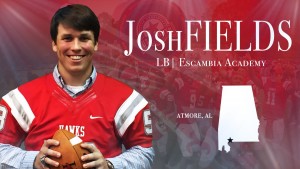 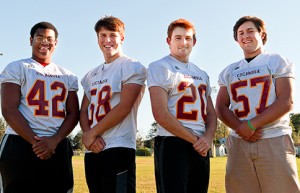 Josh will have a familiar face on the team at Huntingdon.  Escambia Academy Gordon Brooks from the class of 2015. Go Hawks! 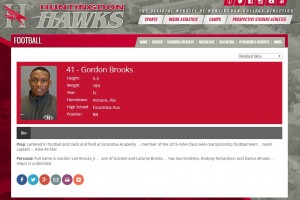 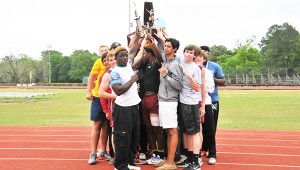 EA junior Kris Brown beat two state records — one his own — in the 100-meter dash, running a finals time of 10.72 seconds. During the preliminaries on Wednesday, Brown beat a 29-year-old record in the event with a time of 10.76 seconds.

Brown, who was named the male Most Valuable Player at the meet, said everything was clicking, including the weather, which threatened rain all day.

“Today, I as blessed that we had good weather,” Brown said. “It really didn’t mess up what we did in our running. The wind was blowing in our favor. The track stayed dry.”

The boys also broke a state record in the 4×100 meter relay, finishing the event in 44.92 seconds.

“I was proud of the boys for winning,” EA track coach Hugh Fountain said. “They came up here and did what we were expecting them to do. We’ve been pretty strong here in track.

“You want them to be able to perform at the best level at the state meet,” he said. “We broke a state record in the 4×100 and 100-meter dash. We’re proud to get those records, and really, I thought everybody performed well.”

Fountain said what he loved the most about the team is that everybody competed against each other.

Fountain said the team peaked at the right time.

“They seemed to find their mojo at the right time,” he said. “The weather was good to us. We were able to fight through the weather issues. I thought they worked real hard for us.”

Fountain said things started turning around during spring break, when the Cougars went to Jay, Fla., for a meet.

“We didn’t have everybody,” Fountain said. “We were very competitive against teams we haven’t ran against before. I was beginning to get a sense that we probably have a really special team if we continue on the path we’re on.”

See complete coverage of today’s meet in Wednesday’s edition of the Atmore Advance.

AUBURN – Escambia Academy put up a good fight against Lee-Scott Academy earlier tonight, but the Warriors prevailed to win 35-24 in the quarterfinals of the AISA Class 3A state playoffs.

The Cougars and Warriors played a close first half, abd traded scores in the second half before LSA took a lead it would never give up.

LSA drew first blood after only two plays when stout running back Mitchell Lewis ran the ball 62 yards on a sweep play with 11:23 left in the first quarter. Lewis finished the game with five touchdowns on the night.

After recovering a Lewis fumble and on the next EA offensive possession, Cougars running back Kris Brown made LSA pay with a 95-yard run for a touchdown with 10:02 left in the first half.

Lewis scored his second touchdown with 6:55 left in the first half, and the Warriors took a 14-12 lead into the break.

Right out of the gate, the Cougars came out scoring on a 67-yard dash from Turnerto take back the lead with 9:35 left in the third quarter. EA led 18-14.

After trading possessions and EA getting things rolling on defense, the Warriors found running room on a 21-yard TD rush from Lewis. With the extra point, the Warriors took a 21-18 lead.

However, EA answered back.

Gumapac found Pat McGhee for a 53-yard strike on the first play from the line of scrimmage to put the game back in the Cougars’ court.

The Cougars were able to hold Lewis on a fourth-and-two play to start the fourth quarter, but their offense couldn’t get anything going, deciding to punt with the down at fourth-and-three.

LSA then took its lead it would never give up on a 48-yard running score with 8:33 left in the game.

LSA scored its final touchdown of the night after putting together a more-than 5-minute drive to go ahead 35-24 with 47.6 seconds left.

With the ball and 39.9 seconds left in the game, the Cougars tried everything they could getting down to the Warrior 37-yard line, but didn’t get the ball in the end zone.

Our EA Varsity Cougars Football team will travel to Troy to face Pike Liberal on Friday, October 16th at 7:00 p.m.
If you are unable to travel to the game, we have upgraded our video capabilities through your contributions and are excited to offer the new setup available through the Live Sports Stream link at www.eacougar.com. The event listing states the event will begin at 6:00 p.m.–this will allow setup and testing time before the game begins at 7:00 p.m.
If you are using an iOS Apple device you can also download The Cube app for Android Devices or App Store and then search for Escambia Academy.
Our Youth Football team has finished its season. We are proud of these young men for their dedication and hard work as they are learning the game and continuing to work to become great team players.

Our JV Football team has one game remaining against Jay on October 20th at 6:30 p.m. in Jay. They have had a successful season with a record of 6 wins and 1 loss.

Our Volleyball teams have completed their seasons. The Varsity and Junior Varsity worked hard this year and we are proud of them for their accomplishments. The Varsity Volleyball team played in the first round of the AISA state playoffs. We look forward to seeing these teams continue with success next year! 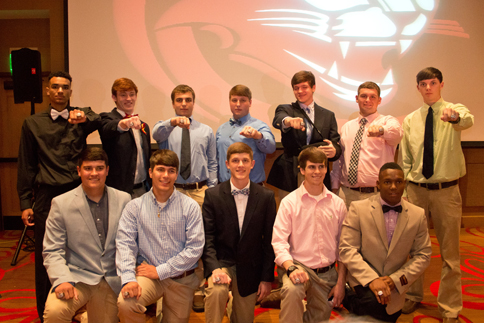 EA champs get their rings 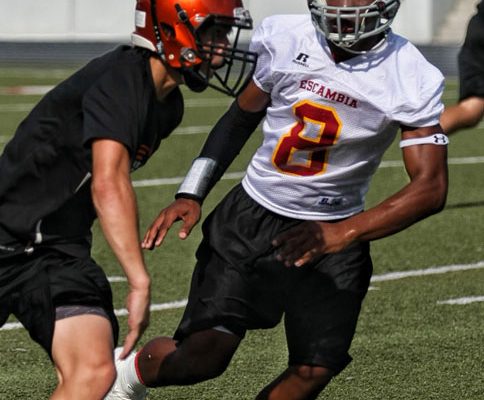 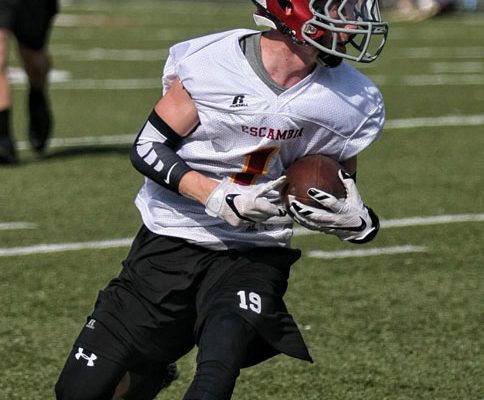 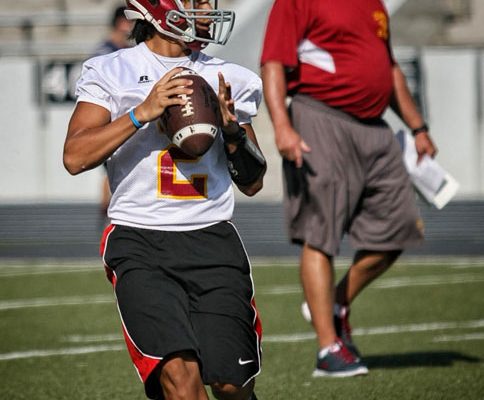 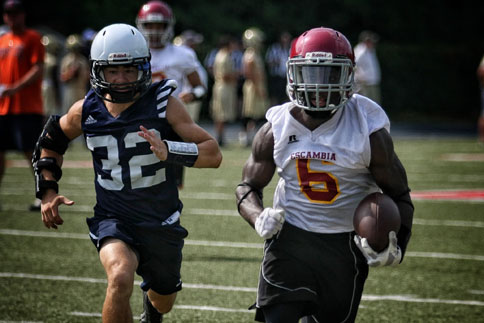 NextPrevious »
Stop by and see what makes EA so special! Schedule a Tour